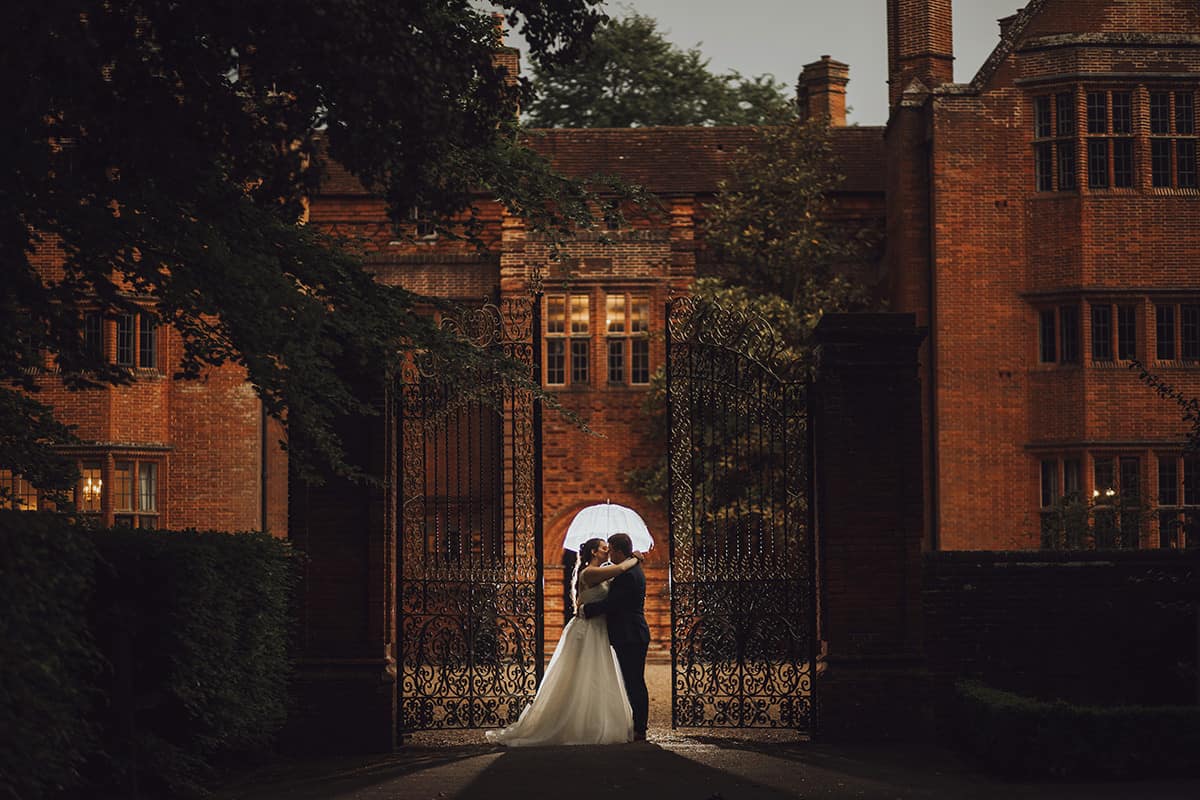 Katie and Michael had the most lovely New Place Hotel Wedding in Southampton on Sunday 19th May 2019. They chose their wedding date as it’s their 11th anniversary of their first date at TGI Fridays! They met at college many years ago when they were placed in the same electronics class where Katie was the only girl!

“Michael knew some of my friends from a different class too. Michael then started to hang around with them and therefore me. We then got each others numbers and emails and would talk on msn.”

They brought their personality into their wedding by having a jigsaw guest book, their favourite movies as table names and even lego on the tables too! Katie and Michael chose a New Place hotel wedding because they’d been there before for other events and knew it was special when they arrived. The couple loved the setting and the outside space allowing them to have private photos but not be too far from their guests.

Michael proposed on their 10th anniversary in the most romantic way!
Michael got me a helicopter experience for our anniversary which is something I’ve always wanted to do! We then had an amazing flight along the Thames! Afterwards we went to Queen Elizabeth country park for lunch and a walk.

Along the walk Michael stopped us and he was talking about how we’ve had an amazing day doing things together and asked if I would like to do one more thing… Then he got on one knee and proposed! Naturally I said yes and got very emotional and excite! I don’t remember much after that!

The wedding day was lovely and relaxed. Everyone had a smile on their faces for the whole day! During the couple portraits, towards the evening when it started to rain, even Katie was still smiling and dancing in the rain!

Such a perfect New Place Hotel wedding, thank you so much for having us along!